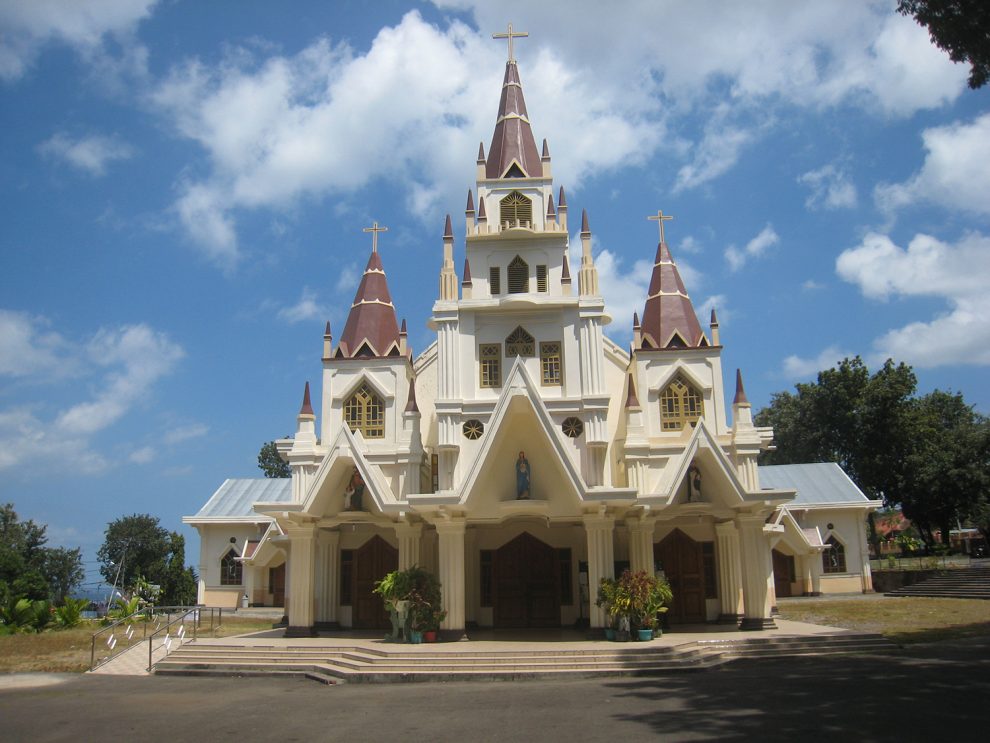 The East Flores regency is located at the very eastern tip of Flores, together with the islands of Adonara and Solor. It was established in 1958 with Larantuka as its capital, known also as the City of 1000 Churches, Naples of the Orient, Italy of Flores and Spain of the Lesser Sunda Islands. With a population of about 38,000 people, Larantuka is famous for breathtaking panoramas and splendid views as well as its friendly and outgoing people. Like the rest of Flores, the population is predominantly Roman Catholic.

The city has a strong colonial Portuguese influence as it was the Portuguese trading centre of South East Indonesia and the centre of sandalwood trading. During the Dutch occupation, many Portuguese traders moved to Larantuka. They took local spouses, and the new generations called themselves Topasses, or Larantuqueiros (inhabitants of Larantuka).

An important time for religious celebrations in Larantuka is the “Holy Week”, which takes place one week before Easter. The celebration’s center stage is on two religious statues, one of Jesus Christ and one of Virgin Mary. These statues were brought to Larantuka by Portuguese missionaries Gaspar do Espírito Santo and Agostinho de Madalena in the 16th century. These statues are only available for public viewing every Easter and remain in the church’s safekeeping for the rest of the year.

The nearest airport to the city is the Gewayantana Airport, located 15km away from Larantuka. 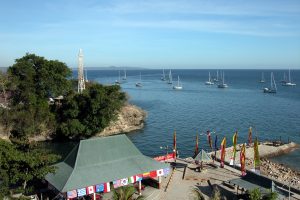 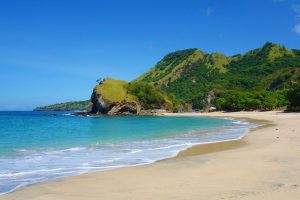