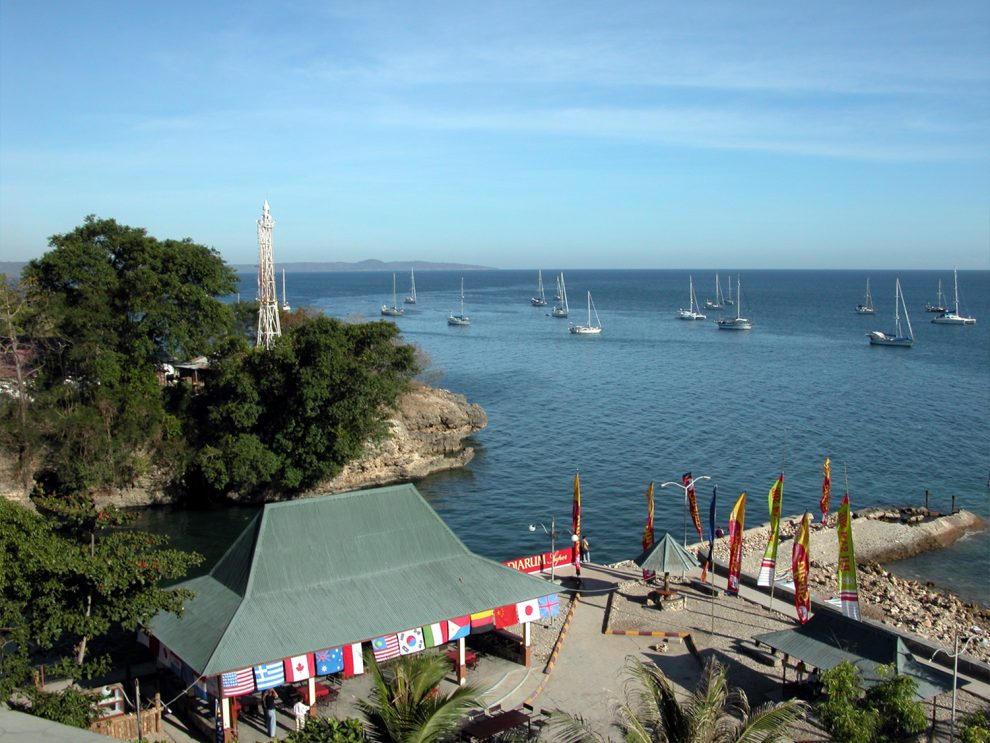 Nusa Tenggara Timor or NTT is the southernmost province of Indonesia and includes more than 500 islands; notably Flores, Sumba, and the western half of Timor (West Timor). Unlike other areas of Indonesia, the predominant religion in NTT is Roman Catholic. The capital city of NTT is Kupang, which is located on West Timor and is the administrative centre for the government, business, trade and education.

With a population of 350,000 (2011), it is the largest city and port on the island of Timor. The locals call it “Kota Kasih” or “City of Love” as its inhabitants are known to be caring and kind. A bustling university town, Kupang has an interesting colonial presence in the city, as it was an important port and trading point during the Portuguese and Dutch colonial eras. It is also famous as the final destination of William Bligh who was set adrift in an open boat during the Mutiny on the Bounty (1789). The people of Kupang are made up of multiple tribes including the tribe of Timor, Rote, Sabu, Flores, a small ethnic Chinese and immigrants from Ambon.

Kupang’s airport is called the El Tari Airport, which connects the city to several cities in Indonesia. 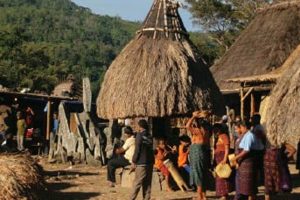 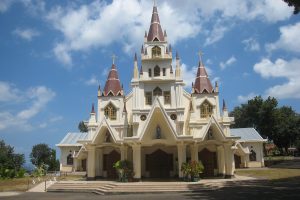 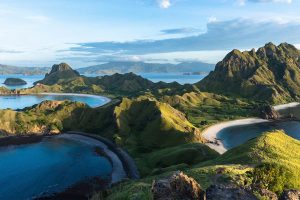