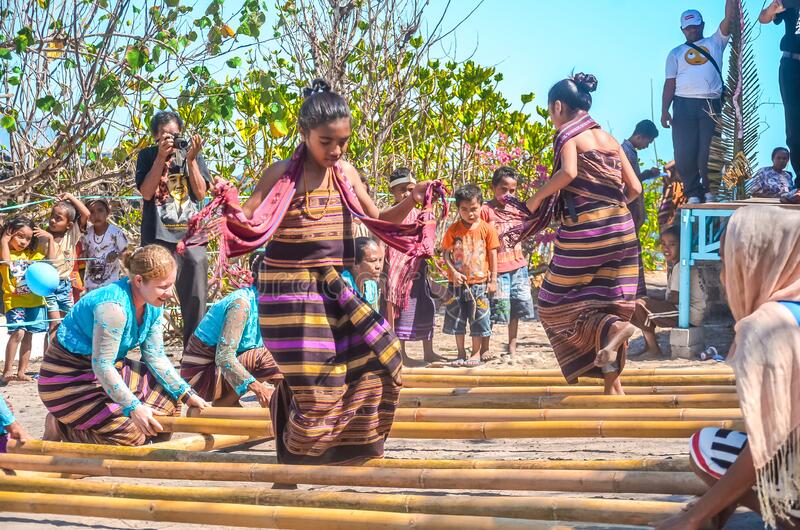 Flores is a haven for various tribes with their own languages and religions, whose unique cultures and traditions are of major interests to tourists both local and foreign. Each tribe expresses itself di erently and with a variety of traditional dances owned by each di erent region. In Kabupaten Ende, the Lio people perform the Gawi Dance or Tarian Gawi during religious ceremonies, festivals, parties and celebrations. The Gawi Dance is one of the most ancient tribal dances in Ende and is performed to showcase the tribe’s gratitude and thankfulness to God and their ancestors. The dance is performed en masse by holding hands and forming a circle-like formation with men in the inner circle and women in the outer circle. This dance is often featured in a number of ceremonies, such as the time of harvest, the construction of traditional houses, the appointment of tribal chiefs and other traditional events. 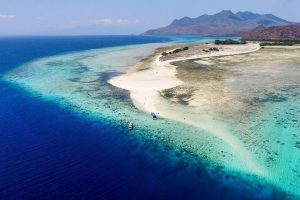 The Secret Island Of Pangabatang

The Secret Island Of Pangabatang